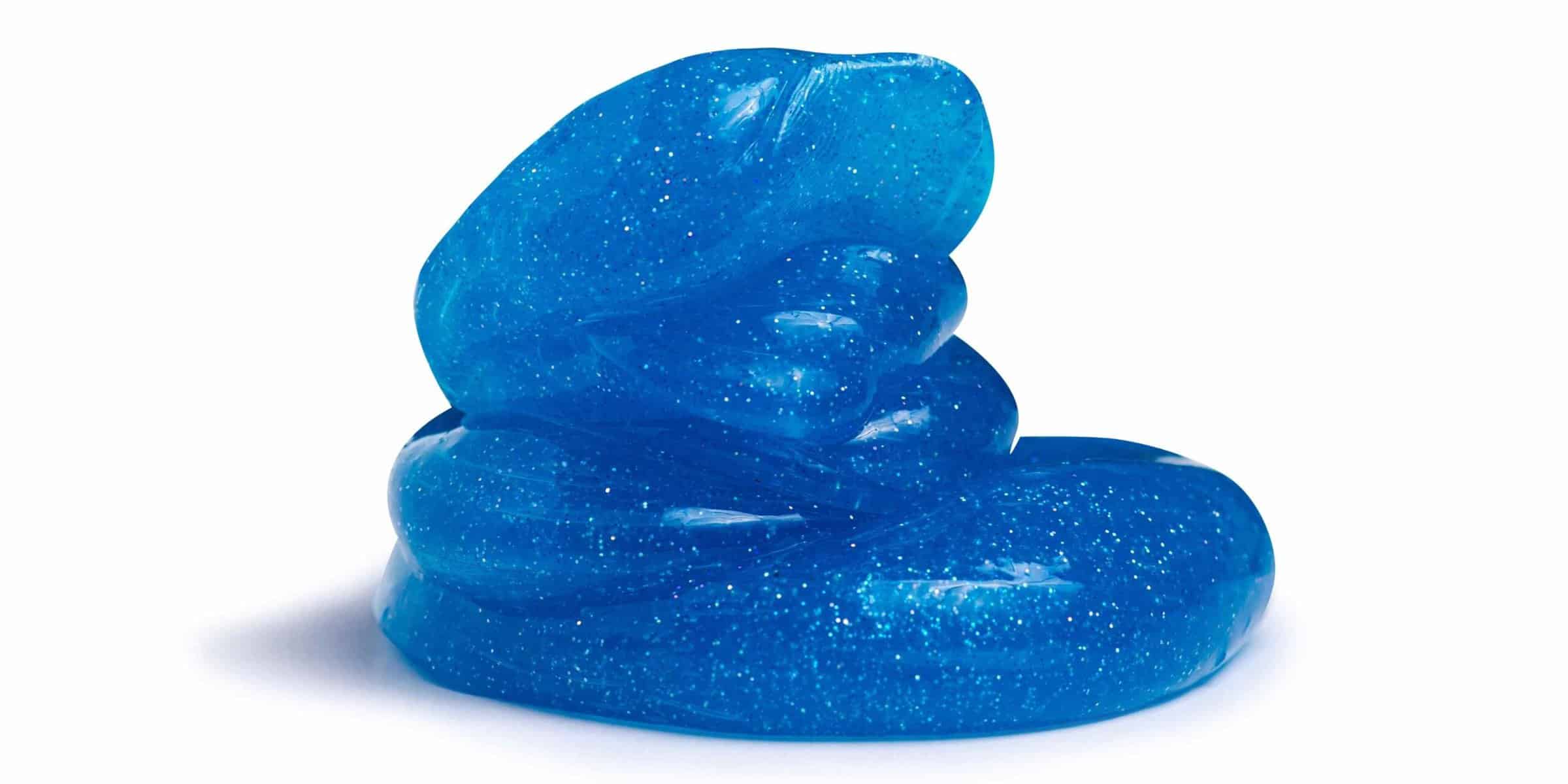 Slime isn’t only for kids, as this DIY cleaning slime demonstrates. Slime cleaning is a fun method to pick up crumbs and dirt from small spaces. Pick up the crumbs with DIY cleaning slime instead of blowing them around with compressed air.

Slime has been the subject of headlines all over the Internet about the latest electronic cleaning craze. This gooey cleaning product is marketed as a excellent method to remove dirt and lint off keyboards, modems, and other electronic devices.

Of course, the more creative members of the Internet immediately began sharing recipes for making your own. Some of these recipes have the potential to destroy your gadgets, which is alarming. I’ve found a formula that really works and doesn’t leave your keyboard covered in dripping gunk via trial and error.

Making DIY cleaning slime may be done in two ways. Here are the ingredients for the Borax recipe:

Combine 1 cup warm water and the Borax in a small mixing dish. Stir until the Borax is completely dissolved. Set aside this mixture. Combine the remaining 1/2 cup warm water, the full container of glue, and 2-3 drops of food coloring, if desired, in a bigger mixing bowl.

Stir until everything is well mixed. Stir in the Borax water to the glue mixture. Stir the ingredients until it transforms from a gooey, sticky liquid to a firmer consistency that you can knead with your hands. Make a kneading motion with your hands now for about 5 minutes.

To use this cleaning slime, make a ball out of it first. Dab the slime ball at the places that need to be cleaned. Allowing it to sit will cause it to melt into the cracks as it heats.

Borax is not available to everyone, and some individuals dislike it. Here’s a slime-cleaning recipe that also works without it. You’ll require:

Between usage, keep both types of cleaning slime in an airtight container.

Cleaning slime has a somewhat tacky yet non-sticky feel. The slime may be made into a ball in your palms and does not “melt” like slime for kids.

Where To Use Cleaning Slime

Cleaning slime is difficult to use. To clean something, knead a portion into a hard ball and then dab it with it. Allowing the slime to sit on any piece of electronics for more than a second can lead it to ooze inside, potentially ruining the device.

After making your own slime, it seems like a waste of time when you can just use a cleaning towel. It picks up dirt and lint from nooks and crannies, but if the mixture isn’t well kneaded, it might leave a residue. It was, however, a lot of fun to play with while cleaning, so it’s worth a shot. It also removed dirt from nooks and crannies that are difficult to reach with a conventional cleaning cloth.

Use your DIY cleaning slime to clean the following hard-to-reach areas: 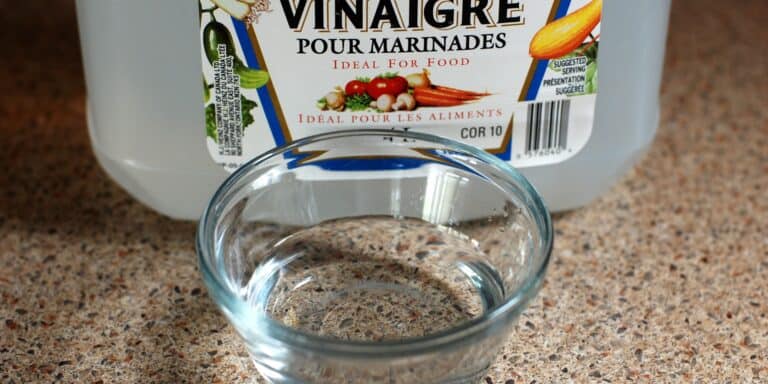 Vinegar is easy to source, non-toxic, eco-friendly cleaning solution that works on so many items around the house. You might even have this cleaner on hand at home already, even if you simply use it for cooking, you can make some pretty cool cleaners with it next. People have been cleaning with vinegar for years,… 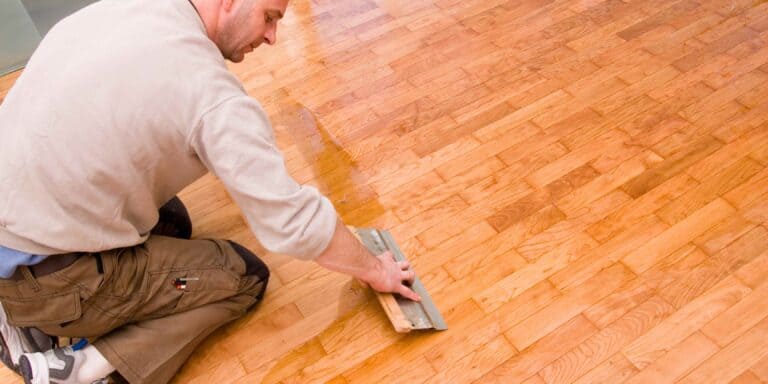 For many folks, hardwood floors are the best option. They’re ideal for families with small children, pets, or those who want to create a rustic cottage atmosphere in their house. If you decide to go with a hardwood floor, you’ll need to select the finest floor wax for your home. This will assist to preserve… 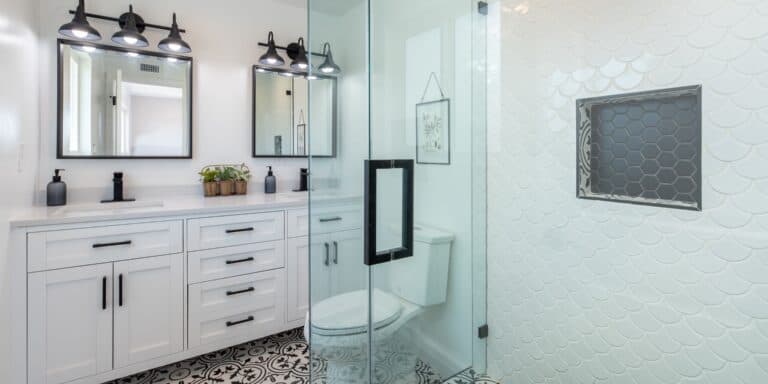 Green cleaning the bathroom may need a bit more time and effort–unless you make better use of your time. Cleaning the bathroom is never enjoyable, so why make it take any longer than necessary? Use these methods to quickly and efficiently green clean the bathroom. Hey friend! Want to learn how to clean your bathroom… 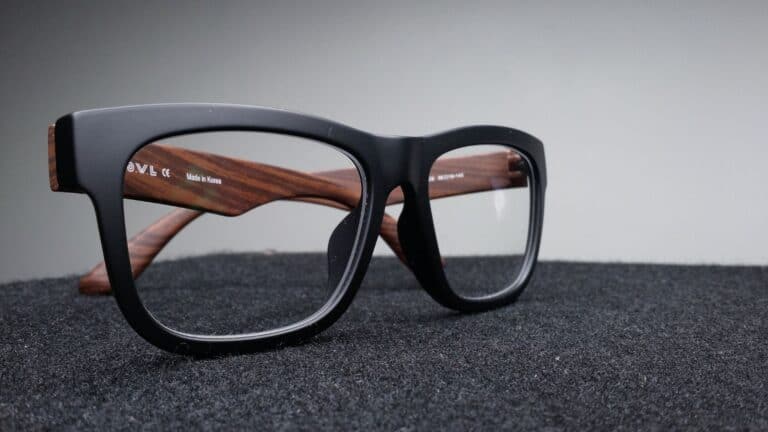 Cleaning your safety glasses is just as important as laying them since dirty, blurry, and damaged glasses can not only impair your vision but may potentially represent a greater risk to your eyes than protecting them. However, it is not uncommon for eyeglass cleaners to be pricey or to run out in times of need!… 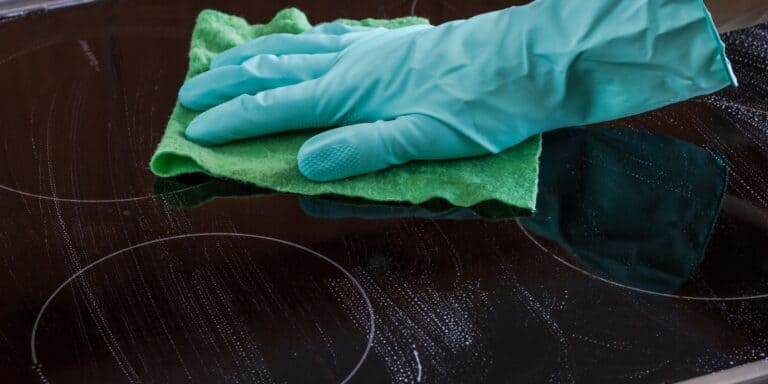 It’s piney, fresh, and a low-cost answer to so many cleaning problems. But what’s the catch? And what else may it be used for? Continue reading for more information – from needing Pine-Sol as a pregnancy test to killing wasps, the possibilities for this substance will amaze you. Of course, not all of them function,…

Cleaning is tough on the body, and when we get older we need tools at our disposal to make this job easier to do. It can be difficult to lug a heavy vacuum cleaner up and down a set of stairs, which is where a lightweight vacuum cleaner comes in handy for anyone with an…